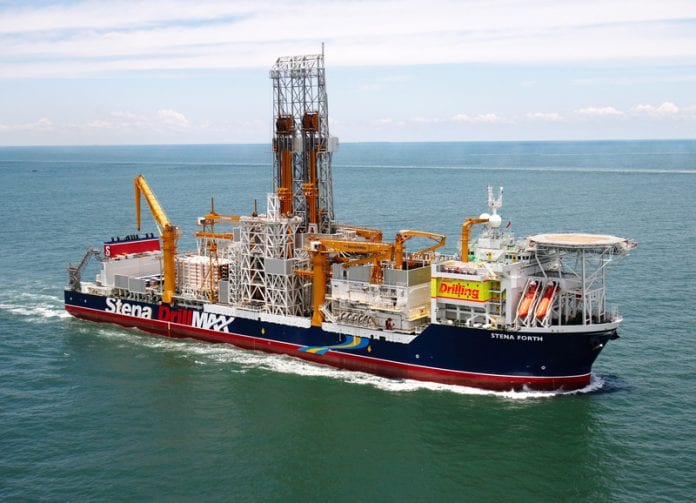 OSWT PRESENTS HERITAGE WITH THE OPPORTUNITY TO EXPLORE A HIGH-IMPACT EXPLORATION LICENCE IN A WELL-KNOWN, PROLIFIC BASIN, WITH DRILLING PLANNED FOR 2023.

Heritage has a 39.6% working interest in the Offshore South West Tano (“OSWT”) Block, which covers an area of approximately 175 square kilometres, in water depths of 1,300m. The block is operated by OSWT & EK Operating Company.

The block lies within a prolific, world-class petroleum system adjacent to the giant TEN and Jubilee fields. Development of the asset could be possible through standalone development or tie-back to nearby third-party infrastructure providing an option for rapid monetisation.

Multiple Upper Cretaceous turbidite systems traverse the block. A number of prospects have been mapped on modern 3D seismic, part of the same petroleum and reservoir system as Jubilee and TEN. Prospects identified include Edinam, a high-impact, multi-target exploration opportunity, and Mansonia, a low-risk appraisal of an extension of the Jubilee field with a secondary play-opening deeper target.

Preliminary operations are ongoing with drilling scheduled for 2023.

Heritage has a 38.7% interest in the offshore ultra-deep water East Keta Block, which covers an area of approximately 2,239 square kilometres.

The East Keta Block is a frontier exploration licence located approximately 100 kilometres from the coast of Ghana with water depths ranging from c. 2,500 to 3,500 metres. 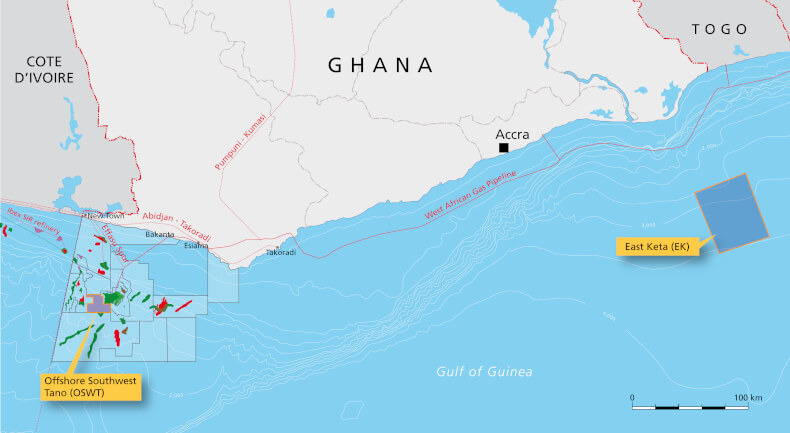 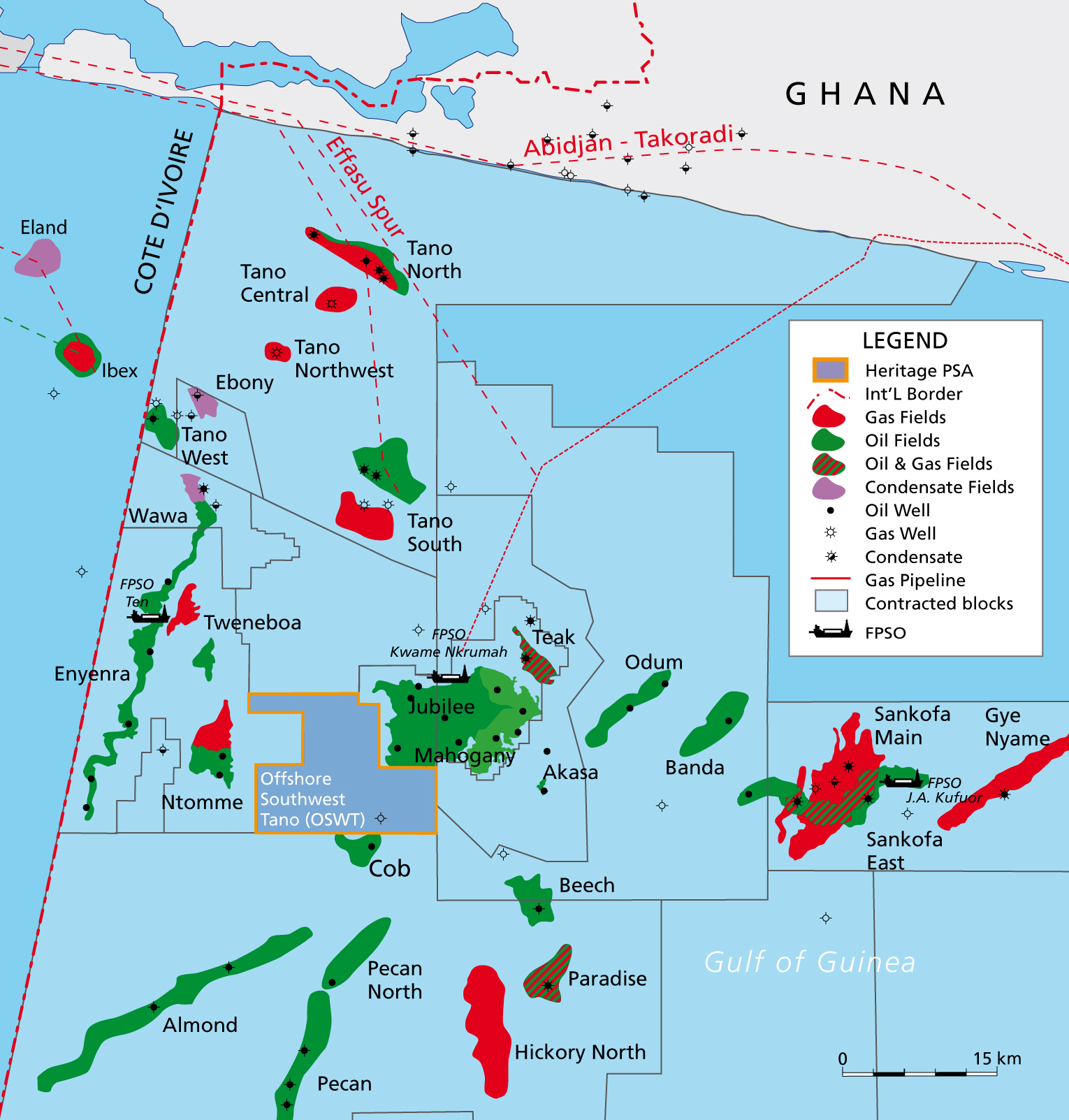