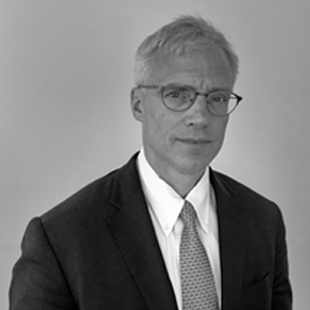 Scott Lewis joined Heritage Oil in 2020 and has over 25 years of finance experience in industry, private equity and investment banking roles focused primarily on the oil and gas industry.

Prior to joining Heritage Oil he was Head of Corporate Finance and Planning at Oryx Petroleum (now Forza Petroleum), an independent exploration and production company focused on the Middle East and West Africa, from 2012 to 2020. He was also previously a Managing Partner of Leopard Capital, a private equity firm focused on developing and frontier markets in South East Asia, a Director of Merrill Lynch's global energy & power investment banking group in London, Houston and Calgary, and a member of the investment teams of private equity firms First Reserve and the Sterling Group.

Scott received a Master of Professional Accounting and a Bachelor of Business Administration (Accounting) with High Honours from the University of Texas at Austin. 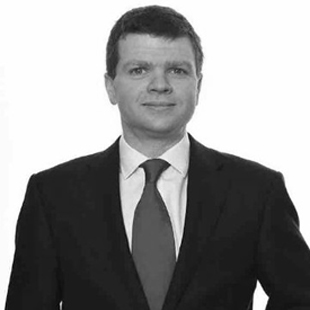 Philip Laing has worked as a lawyer in the international oil and gas business for over 20 years and joined Heritage Oil in 2020. Prior to joining Heritage, he was General Counsel and Company Secretary of Ophir Energy plc, a premium London listed oil and gas company. He had previously spent his entire career at BG Group plc, living and working in South East Asia, Nigeria, India and Kazakhstan, with his final position being based at the head office in the UK, as Chief Counsel for Africa and Asia.

Philip is an English qualified solicitor and holds an MA from Trinity College, Cambridge University. 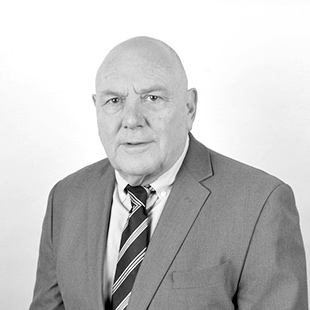 Mr Walters started at Heritage Oil in May 2018 and has a long background in oil and gas with over 40 years in the industry. He spent 37 years at Shell, joining as a mature hire from J.R. McDermott and prior experience with CB&I. With experience as a Process Engineer, he has a long association with managing and leading engineering, project development and execution projects.

Mr Walters has a deep experience of opportunity maturation and realisation, including as HSE Manager in one of Shell’s largest operating units, the Brunei Shell Companies. His experience ranges from offshore to onshore operations, in both upstream and onshore LNG and FLNG projects, having worked extensively across the Shell world from the UK North Sea to New Zealand. His final position with Shell was VP, responsible for all worldwide Shale and LNG projects, including the Permian in Texas, the Vacu Merta in Argentina to Ordos in China, and similarly LNG from Australia, East Africa and Western Canada.

Prior to this position, Mr Walters spent over eight years on the Pearl GTL project covering a range of duties culminating as Project Director for Phase 2. He received extensive experience of JV operations – Shell operated and non-operated – and was a member of various Executive Committees, Decision Review Boards and Investment Boards and committees. He was a member of the Asset development and execution leadership teams for LNG and Shales, including managing a budget of $3-5bn per annum, hundreds of line staff and experience of holding major contracts.

Mr Walters graduated with a Bachelor of Science Degree in Chemical Engineering from Imperial College, London. In 1976 he qualified as a Chartered Engineer MICHEME. He is married with three children. 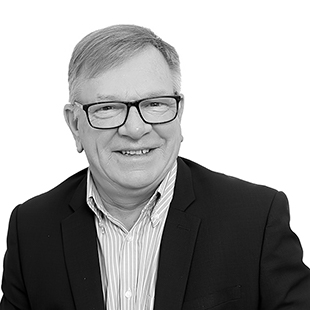 Nick has worked in various locations across the world in an international career of more than 35 years.

He graduated from the University of Leeds in 1980 with a BSC (Hons) in Metallurgy and soon joined Total in Aberdeen. He started with Handover Engineer for the North Alwyn Project, at the time the largest O&G investment in the North Sea.

Later, Nick held the position of Marine Operations Manager, culminating in being Sub-Sea Asset Manager prior to his first posting overseas to the Sincor EHO development in Venezuela as the Upstream project Engineering Manager. Nick spent time at the Total head office in Paris and was the FPSO Topsides Manager for the AKPO (Nigeria) Project, a 220K BOPD development involving a purpose-built FPSO.

His final posting within the Total group was in Abu Dhabi, seconded into ADNOC to develop enhanced processes targeted at improving project delivery. Nick joined Heritage Oil in 2019.

Nick is a keen golfer, family man and traveller.